Start spending in as little as one working day

Also, learn more about the universal fuel card for companies and professionals. Valid for all distributors, including methane, LPG and electric car charging points. Get one.

The importance of fuel prices

Fuel costs in the UK is a hot topic, particularly at the moment. Average costs of fuel are exceptionally high, and consumers are feeling the pressure. If you’re a business owner with a fleet of vehicles, then this subject will be particularly important to you. Petrol and diesel prices can affect your business’ bottom line, and unfortunately there’s little control you have over this.

In this article, we’ll look into the state of fuel costs at the moment, and what the causes of the price hike are. We’ll also explore similar sharp changes in fuel cost over the past few years in order to get a complete picture of the UK’s fuel situation.

Knowing the national picture of both wholesale prices and pump prices can help you see where your business may be losing more money to fuel, and make plans to counteract this.

Related Content: If you run a business, learn how to make the most of petrol stations near you.

Unlike the other periods we’ll cover here, March 2020 saw a sharp reduction in the price of petrol and diesel. This, unsurprisingly, was largely due to the UK entering lockdown on the 23rd. Because of the “stay home” messaging, increase in home-working, and ban on unnecessary travel, demand was not there to meet the supply. And this was a plentiful supply.

As a result, there was roughly a 60% decrease in forecourt sales compared to the previous 8 weeks. Crude oil went from $50 at the start of the month, to $18 by the end, and the cost of petrol and diesel fell. Pump prices kept falling, with petrol hitting a low of 106.77 pence per litre and diesel hitting a low of 111.76 pence per litre in late May. The average cost then began rising again at the start of June.

Another recent hike in fuel prices was the notorious couple of weeks in late 2021 that saw long queues at forecourts across the country. This crisis was so significant, it has its own Wikipedia page. Whilst the situation in March 2022 is founded on genuine political and supply issues, this particular event was largely due to panic buying.

An investigation by iNews found that, although there had been a slight drop in forecourt fuel stocks, the snowballing effect of consumers racing to petrol stations to fill up is what really drove supply down significantly.

This effect was exacerbated by a shortage of HGV drivers, meaning that a strained supply chain couldn’t keep up with increased demand. During this period there was a marked increase in petrol and diesel prices, peaking in November.

As you’ll no doubt have noticed, the price of fuel at the moment is high. This has been widely reported, along with the fact that the ongoing Russian invasion of Ukraine is a cause of this price hike. But the story is bigger than that.

Diesel stores in Europe are at their lowest level since 2008, and both the production and import of crude oil to Europe has reached new lows in the past couple of years. This lack of reserves has itself contributed to the high price-point at the pumps.

Of course, this has been compacted by Russia’s invasion and the ensuing sanctions imposed by governments across the globe. The fallout from these events is that pump prices for both petrol and diesel have reached record highs this month, putting real strain on drivers. And although oil price has fallen, dropping below $100 for the first time in a fortnight, the cost of fuel is still rising.

As the following historical context will show below, fuel prices in the UK can vary wildly, and you never know when the next crisis might hit. As a business owner, it is of course crucial to keep costs down, and fuel is no exception. While there’s nothing you can do about global or national oil prices, one thing that will help is making sure you know exactly how much is being spent on fuel.

Soldo’s fuel cards are connected with our intuitive expense management software that offers detailed insight into your spending. You can see every transaction as it happens and assess expenditure for any given period, so you can then make data-led spending decisions.

Soldo’s fuel cards can be used at any site in the UK, so your drivers don’t need to waste time looking for a specific brand. And with no need for a credit check, you can sign up in no time at all. Switch to smarter business spending by joining Soldo today. Recent fuel cost increases, concerns about environmental impact, and digitisation of business processes mean that companies need new and better ways to track and manage their fleets and travel expenses....

Prepaid fuel cards for business may seem like the obvious choice, but how do you know which one to pick? And what are the... Current UK fuel prices and how we got here

Fuel prices in the UK can vary wildly, you never know when a crisis might hit or how it may affect business expenses. Stay up to... 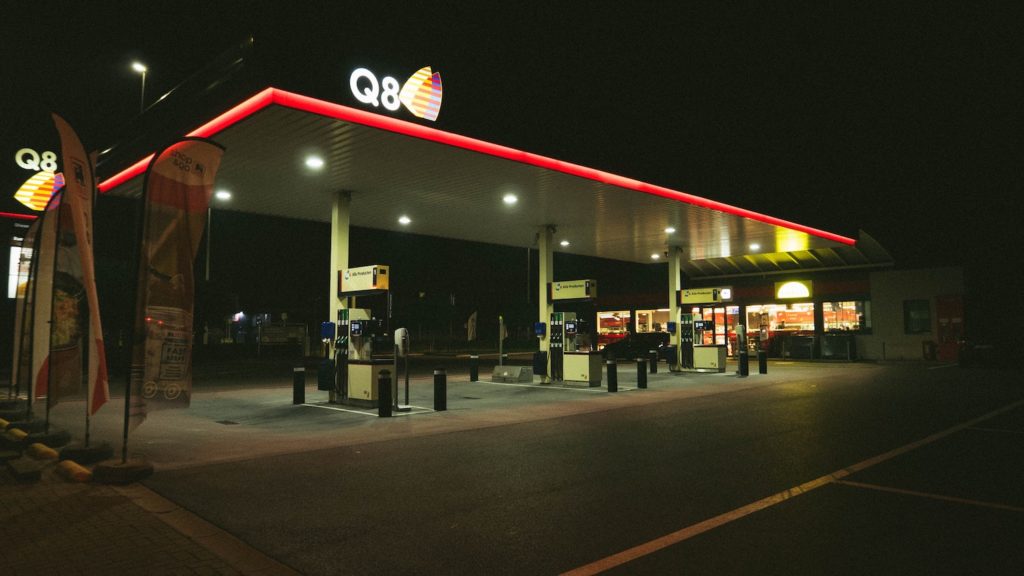 A guide to petrol station distribution in the UK and how you can streamline your business’ fuel spend by giving drivers the freedom they...

If you use a personal vehicle for work then you may be familiar with how crucial mileage calculation is. Read on to see how best to manage this... Fuel cards are a popular way of managing fuel expenses. But they can be limiting. Soldo’s prepaid cards offer more flexibility while keeping you in...

You might already know about approved mileage allowance payments, but if you’re owed some more, how do you get it? Read on to find... 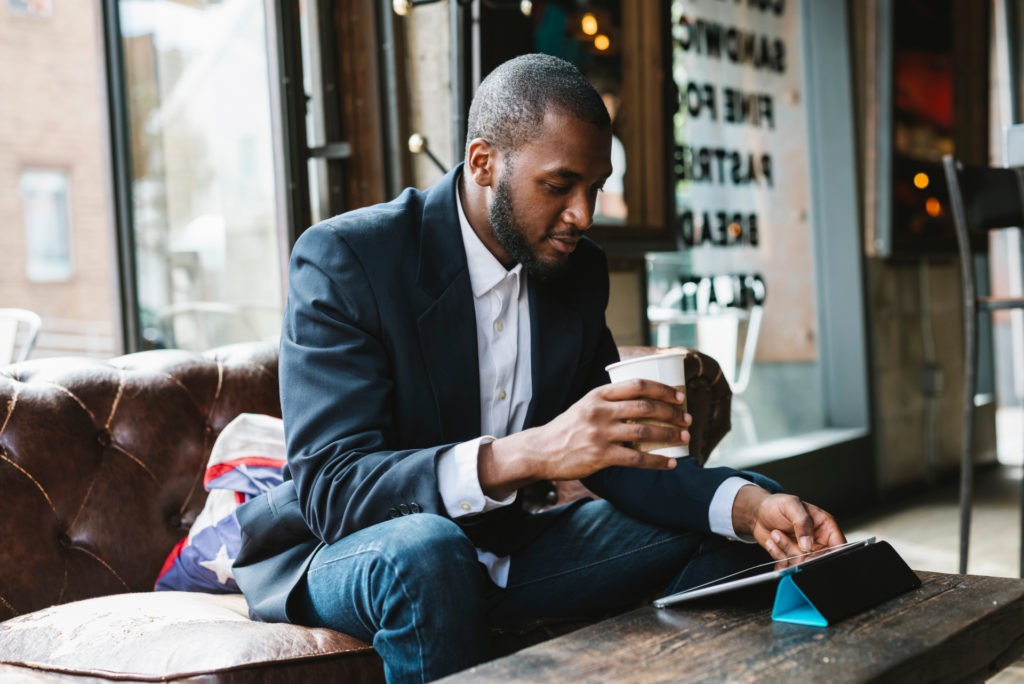 Find everything you need to know about business fuel cards and see which one works best for your...

Everything you need to know about HMRC mileage allowance, and how Soldo can make this process easier for finance...

What to consider when choosing a fuel card for your business

There’s a lot to think about when choosing a fuel card for your business. Whether you run a large fleet, or you have several field operatives out on the road, saving money on fuel costs is an important...

What is a fuel card management system?

Fuel cards are supposed to make life easier, but they can come with complications. To find out how you can simplify your fleet management system, read our... What are the best fuel cards for UK businesses?

If you’re looking for a fuel card for your business, you’ll soon discover that there are a wide variety of choices available. Whether you run a large organisation involving fleets of heavy-goods vehicles, or you only...

Why Should My Company Use Fuel Cards?

If you run a business that relies on a fleet of vehicles, your company may benefit from the use of fuel cards. Fuel can be one of the most significant expenses for a business, making discount fuel cards a potentially...