Ahead of the mini-budget in September 2022, Kevin Minton wrote to (now former Chancellor) Kwasi Kwarteng. The Chief Executive of the Construction Plant-hire Association (CPA) had a simple plea:

“If the plant-hire sector and the wider construction industry is to help drive growth in the coming months, it is vital that our members can plan accordingly on what the government’s plans mean and how they will apply.

Well publicised issues and cost pressures within the construction industry, alongside the threat of inflation and weak economic growth are the latest issues to affect our members in what has been a challenging two years.”

But several mini-budget measures with a direct impact on the construction industry were scrapped just weeks after they were announced. And so construction companies have been sent into a dizzying dance of trying to “plan according” all over again.

This article will help you do that by explaining the support initiatives no longer going ahead as well measures that are (so far) here to stay. We’ll focus on:

You might also be interested in these four ways construction companies can save time and spend smarter.

Buckle up because this one gets complicated.

So the impact of IR35 reforms that came into effect last year was felt no more strongly by any other industry than construction.

Put simply, IR35 made it your responsibility to decide whether the working relationship you have with your contractors is rather more employed than self-employed for tax purposes.

Then in swooped Kwasi Kwarteng’s Growth Plan 2022, which promised to scrap the whole thing from April next year. A reform that would have stripped away a layer of complication from the way construction companies do business.

But here comes (another) plot twist. Less than a month later, Jeremy Hunt became the new Chancellor and scrapped the plans to scrap IR35 reforms. That’s right, forget the Growth Plan ever mentioned IR35 because those reforms are staying firmly put.

In a statement for Construction News, Andy Chamberlain, director of Policy at the Association of Independent Professionals and the Self-Employed (IPSE), called the announcement “a huge blow to thousands of self-employed contractors and the businesses they work with.”

“The reforms to IR35 have created a nightmare for businesses seeking to engage talent on a flexible basis. Businesses that were looking forward to an era of less complexity and less cost will have had those hopes dashed,” said Chamberlain.

Corporation Tax: up, down and up again

Those weren’t the only hopes dashed in Hunt’s announcement.

Kwarteng’s Growth Plan 2022 assured businesses that Corporation Tax would stay at 19% next year – putting a stop to increases announced by the previous government.

But in another surprise reversal just weeks later, the new Chancellor announced that the increase would in fact go ahead as planned in April 2023.

Hunt also scrapped a handful of other plans, namely:

Keeping track of tax – and accounting in general – is an admin headache that most busy business owners don’t really have time for. It’s no surprise that a 2021 Sage study found a whopping 92% of small and mid-sized businesses use the service of an accountant, half of those SMEs saying they do so at least weekly.

Accounting software provider, Xero, says construction is unlike any other industry when it comes to accounting:

“One of the most important things to know about construction accounting is that you have to do it regularly. That means you need to update your accounting software with expense reviews, your cash flow, updated employee information and generated invoices at least once a week.

By doing this, you’ll avoid undercharging due to missed expenses. If you fall behind in your accounts, things can quickly get out of hand.”

An expense management platform like Soldo integrates with software such as Xero and Sage, to make construction accounting simpler for business owners and their accountants. No more chasing down Shell receipts, trying to figure out which project that Screwfix purchase was for and wondering which site manager needed to spend company money on Amazon.

At last some good news for construction companies: your Annual Investment Allowance (AIA) will stay high.

The AIA enables construction companies to claim back 100% of the tax on plant and machinery expenditure. This tax relief is available up to £1 million – a higher limit that Kwarteng made permanent and Hunt (so far) seems to be leaving unchanged.

You can find out more about the AIA and how it works on the government website.

Some of the other initiatives Hunt looks to be leaving alone include:

Time will tell if these measures will stay as they are. It’s understandable that businesses across the UK are still holding their breaths, wondering if there are more mini-budget U-turns to come.

There’s no sugar coating the fact that there are a lot of things up in the air at the moment. Uncertainty abounds and many of the factors impacting your business are out of your hands.

But there are things you can control. Company spending is one of them.

Over 4,000 construction companies are already using Soldo, more than 97% of them are small and medium-sized businesses.

Sign up and see why so many construction businesses like yours love using our mobile app to capture receipts, prepaid cards so employees never have to pay out-of-pocket and integrations that shave hours off accounting admin. 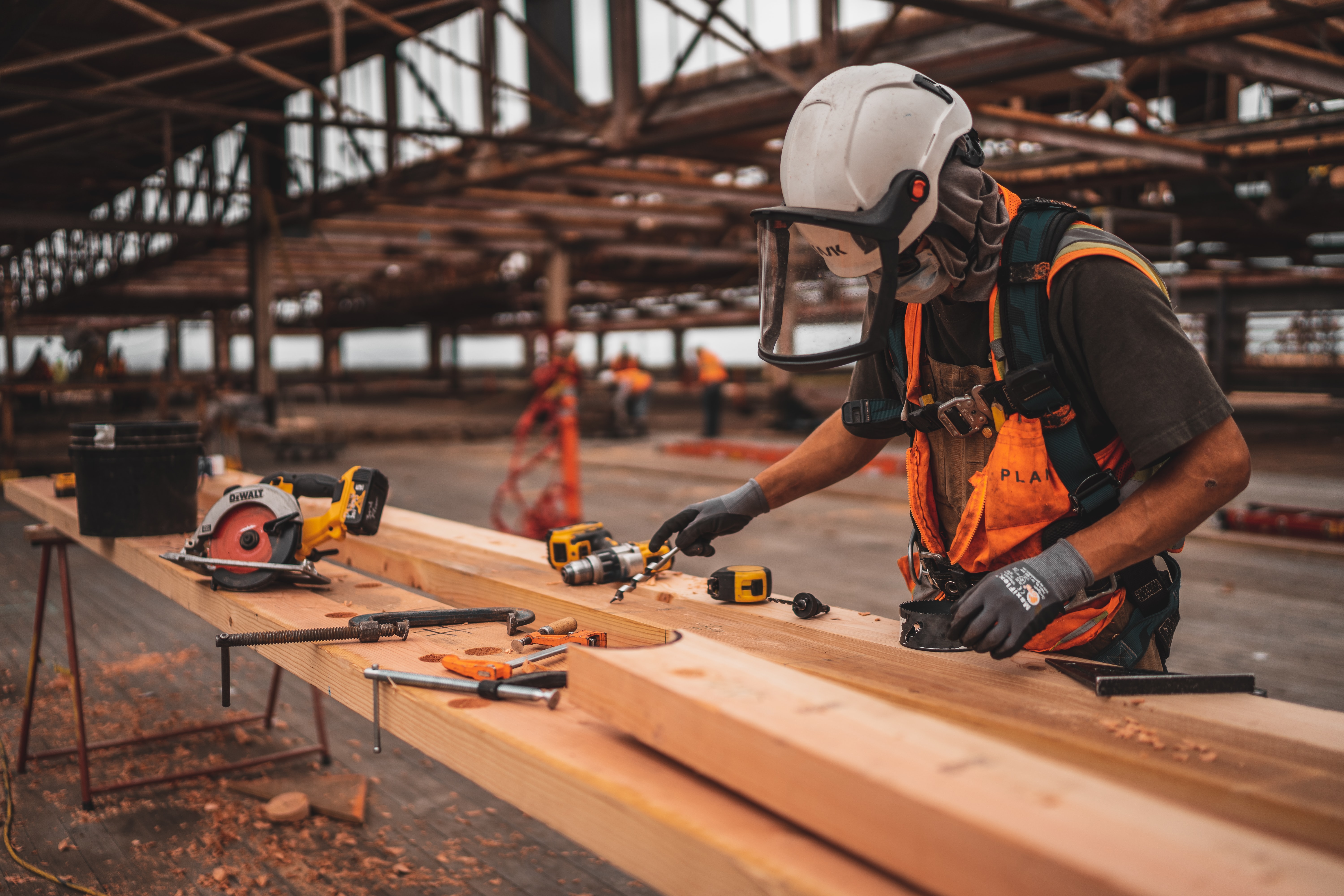