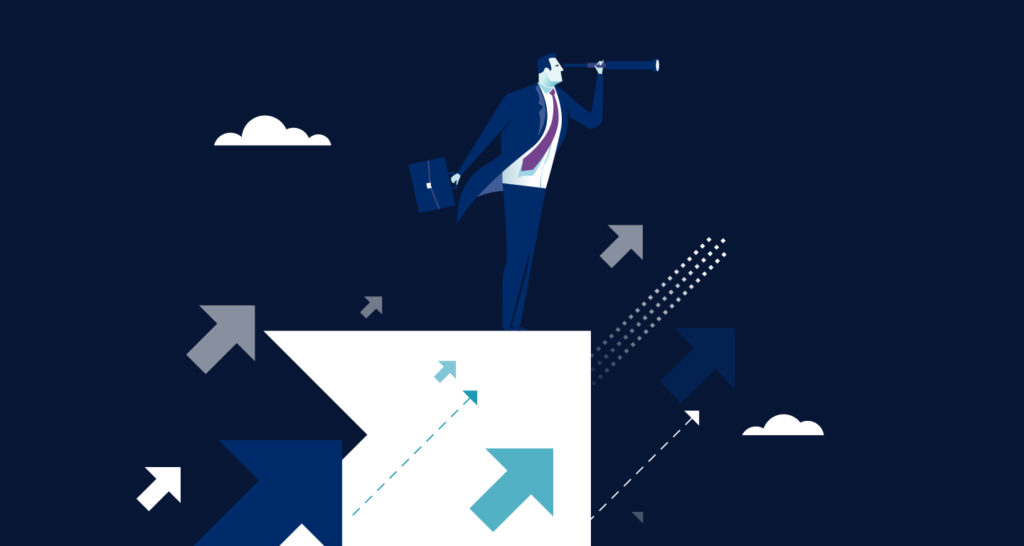 If you want to keep variable costs in check and make sure you’re using resources efficiently, conducting variable spend analysis is crucial.

Unfortunately, spend analysis can be tedious and time-consuming to do. So, inevitably, it ends up at the bottom of your to-do list. And who can blame you, when your to-do list is already a million miles long?

In this second part of this two-part series, we’ll highlight three areas where it’s tricky to do spend analysis, and show you how financial automation can make things simpler and help you unlock better insights so you can become more profitable. You can also download our guide for a more comprehensive overview.

1. Getting travel and entertainment spend under control

British businesses spend over $50 billion a year (about £38 billion) on corporate travel. But more efficient processes could slash those costs by a whopping £1.7 billion a year.

There are two main problems with the way things are usually done.

For starters, most staff typically handle their own travel arrangements and claim the costs back later. This creates an environment where it’s hard to keep people accountable.

According to the Association of Corporate Travel Executives, 72% of travel managers are unhappy with travel policy compliance. But because most expense reports or company credit card statements are processed manually, it can be easy for non-compliant spending to slip through the cracks.

Secondly, you won’t know how much you’ve spent with a particular supplier until you’ve gone through all your employees’ receipts, categorised them, and updated the system. By the time you’ve completed these tasks — at the end of the month, quarter, or year — there’s nothing you can do to cut waste and save money.

Automating these expenses gives you real time visibility into your spending.

With Soldo, for instance, you can set up your dashboard so transactions with a particular merchant, made by a certain user, or paid from a certain wallet are automatically categorised. This allows you to immediately see when there’s an uptick in spending. Which means you can step in and negotiate better deals with travel agents, hotels, and other suppliers.

Soldo also makes it easier to enforce your travel policy without having to actively police it. Every employee gets their own prepaid card, so you know exactly what they’re spending in real time. You can also set spending limits, control what they can or can’t buy, and even which countries they can or can’t use their card in.

2. Putting the brakes on tail-end spend

Tail-end spend, or variable spending typically makes up 20% of your overall spending. But, left unchecked, it can quickly spiral out of control.

Uber infamously racked up a $200,000 balloon bill because of unchecked variable spending. But other, less obvious items — from stationery to printer ink — can also add up.

Here again, the issue is one of accountability and visibility.

Variable spending is too small or infrequent for procurement to get involved, so it’s left in employees’ hands. The problem is that staff in different departments might not communicate, leading to duplicate or redundant purchases. And because they pay in cash, out of their own pockets, or with the company credit card, it’s hard to spot overspending before it’s too late.

Using automation to record and categorise all your variable spending boosts visibility and accountability.

With Soldo, for instance, you can log on to your dashboard and check what everyone’s spending in real time, which means you can stay on top of tail end spend before it spirals out of control. You can also identify waste and rogue spending, and create more accurate budgets based on historical data.

Taking control this way could cut tail-end spend by up to 20%.

If travel and entertainment budgets, and tail-end spend are hard to keep track of, it gets even trickier with departmental and project spend.

Most of the time, individual departments have to create spreadsheets with breakdowns of costs, plus a cost centre number to show which budget they’re spending from. Not only is this extremely time-intensive, but, the bigger the company, the more unwieldy the process becomes.

To make matters worse, you can’t see spend by department unless they all get a separate company credit card. Even if this were practical, you wouldn’t be able to categorise spend by project until you sifted through monthly statements, reconciled, and categorised transactions.

Finance automation tools like Soldo solve the issue by letting you set up segregated wallets. This allows you to split budgets by department or by project. So, if IT and human resources are working on a project together, for instance, you could set up a wallet they can use to pay for expenses related to that specific project.

The upshot is that you can keep track of budgets in real time and re-allocate resources if needs be. And, because you can set up an unlimited number of wallets, it can adapt to any organisation, no matter how complex it might be.

Wrapping up: get more out of spend analysis, with Soldo

When it comes to running a business and helping it grow, finance can — and should — have a key strategic role. The problem is that many of the tools and processes you rely on simply aren’t built with modern businesses’ needs in mind.

Finance automation tools can help you change that. By giving you a repository of accurate, real time data, tools like Soldo can help you stop reacting, be more agile, and, ultimately, make more money.

Interested to learn more about the benefits of automating spend analysis?