Soldo wins Fintech of the Future at the Banking Tech Awards Soldo has been named the Fintech of the Future in the Payments category at The Banking Tech Awards. The Awards, now in their 23rd year, recognise excellence and innovation in the use of IT in financial services worldwide.

The gala evening featured some of the world’s most influential financial institutions, including Lloyd’s, Morgan Stanley, JP Morgan and BNP Paribas.

For banks and financial institutions, winning a Banking Tech Award recognises “the value of their technology investments and showcases their skills, commitment, creativity and execution”.

Fintech of the future

When Soldo started in 2015, we were just six people in a Marylebone basement. Fast forward to now, the company has raised almost $250m in funding, employs around 350 people and is trusted by over 30,000 customers in the UK and across Europe.

A lot, it’s safe to say, has happened in the last seven years. The UK left the EU, a global pandemic and now a recession. But Soldo’s growth trajectory has remained positive, and our technology has advanced alongside the business.

This award – and the institutional company that Soldo now keeps – indicates the depth of our ambition.

A phrase you may hear, more and more, is ‘banking as a service’. The bank value chain is being disrupted and deconstructed with parts of it now being delivered through software applications.

This model has now come of age, And we’re proud to have played a vital part in this story. We’re also proud to be recognised with this award. It’s been almost a decade of pursuing big ambitions and serving our customers’ evolving needs. The next decade promises to be even bigger. 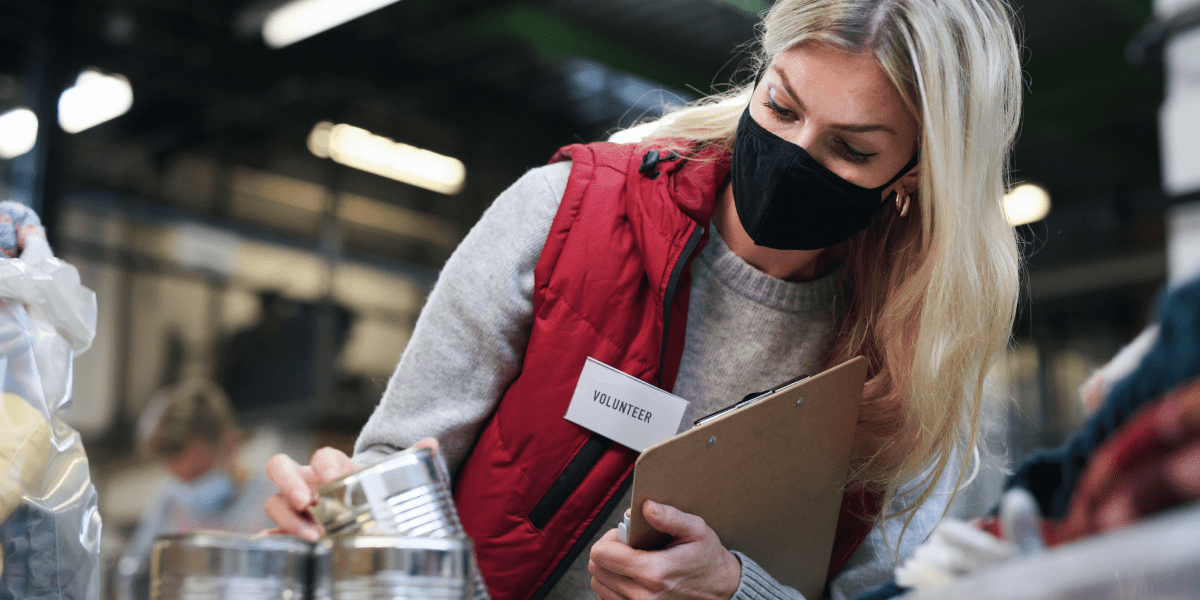