How Plymouth College of Art sharpened their control of departmental spending 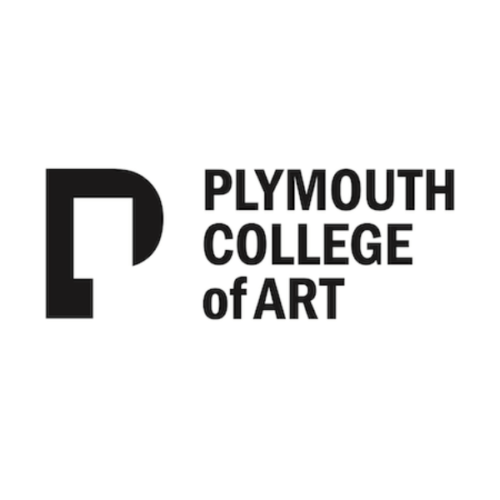 Reduction in manual effort for the finance team

Plymouth College of Art (PCA) is an independent Higher Education provider specialising in the fields of art, design, and media.​

PCA’s Finance Director, Mark Taylor, shared with us the manual admin headaches he faced when using over 70 corporate credit cards. He explained how he implemented smoother spend processes with Soldo.

Taking control of departmental spending can be a major challenge, even if you have the resources available to tackle it. But for organisations like Plymouth College of Art (PCA), with limited resources and a very small finance team, that challenge once seemed insurmountable.

Before Soldo, individuals throughout the college were using traditional corporate credit cards to make small transactions. At its height, the PCA’s finance team was managing around 70 cards – and even when they managed to cut down that number, it would creep up again before long.

That translated into a major burden of manual effort for the finance team, as Mark Taylor –PCA’s director of finance– explains: “It was quite a laborious process: downloading information, splitting it up, sending it to users, getting them to attach receipts and send it back, and then importing it to the filing system.”

Even the simplest of tasks – like stopping an individual card – required a multi-step process, adding heaps of inefficiency to the whole operation.


Rolling out Soldo across the organisation from a small initial pilot, Mark’s team now manages around 100 individual, prepaid cards using our system.

Although they’re handling more cards overall, the streamlined system and additional self-service features of Soldo means the finance team can do more with less.

And as PCA’s cards are mostly used for small transactions – such as purchasing supplies – the college can set individual limits on each card for how much the staff member can spend, whether they can use contactless, and whether they can withdraw cash.

With the Soldo app, each user can submit receipts easily – all they have to do is take a photo and pick a category for their spend from a list. And because the list has been created by the finance team, every expense gets assigned to the right budget the first time (without any extra management effort.)

“When we switched to Soldo, it became obvious that it was quicker and more efficient. It gave us confidence to increase the number of cards again in order to capitalise on that efficiency.” Mark Taylor, Director of Finance.

Reining in the sprawl

Managing PCA’s spending through Soldo saves the team a huge amount of work at the backend – and they no longer have to chase staff to get hold of any missing data.

Beyond the simple management, Soldo also helps give Mark and his team peace of mind about where the budget’s being spent: “We like that it’s a payment-card system rather than a credit card,” says Mark. “So there’s a greater feeling of security; we have more confidence in Soldo than the traditional corporate credit cards.”

Because every transaction is reported back to the system in real time, Mark’s team can easily spot and deal with anything unexpected or suspicious, protecting the college from potential credit card fraud.

Most importantly, Mark’s team has seen excellent adoption rates among the college’s staff, with great feedback for the system’s convenience and ease of use.

“We’ve had very good feedback from the users, and that’s really, really important. In fact, it’s probably the most significant thing – because at the end of the day, if you want something to be adopted and used well, it needs to be used and trusted.” Mark Taylor, Director of Finance.

With Soldo, PCA knows it can manage its finances with clarity and confidence, scale up easily and safely, keep admin at a minimum and focus on doing what it does best – helping its students create, learn and prepare for professional life.

Discover how Soldo can help you spend smarter